It all started as a hype.. 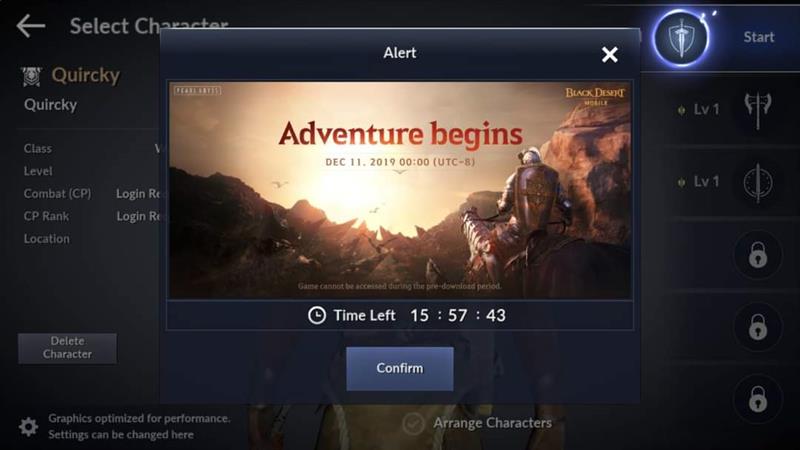 I've been longing to play a good MMORPG, something that takes me to another world where i can be someone else, not to be as famous nor to be the strongest, but to have fun, meet new friends, build a character from scratch and participate in some massive pvp!

My first days were slow for i know a little about Black Desert's world but I am surely having fun. 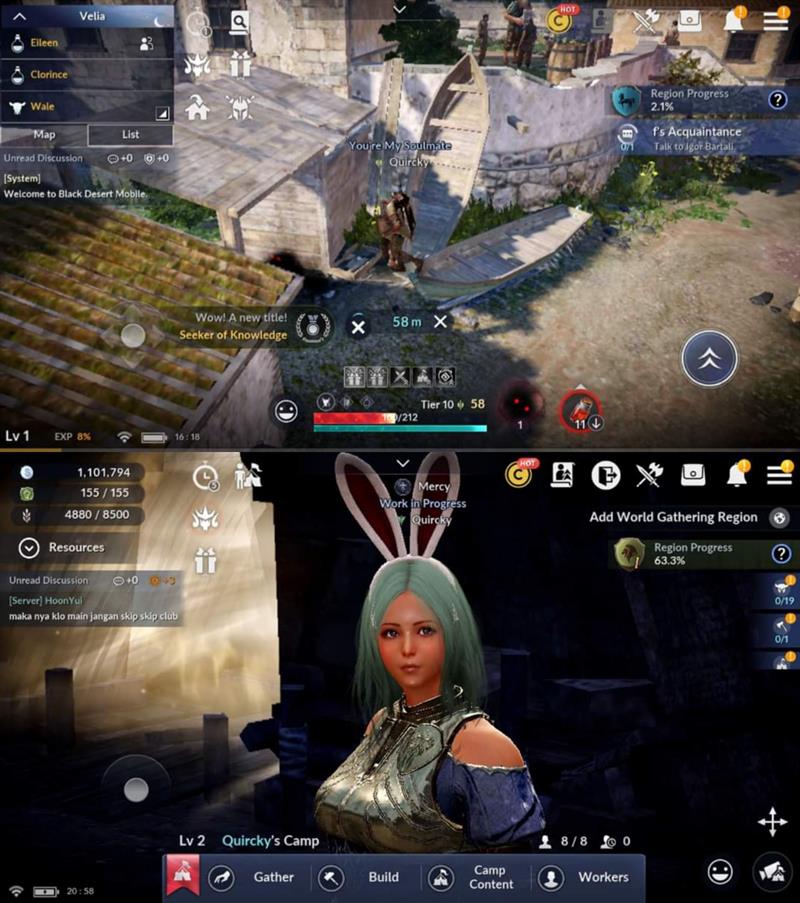 I went to invite a few friends IRL to try the game and on December 21,2019 we decided to create our very own guild 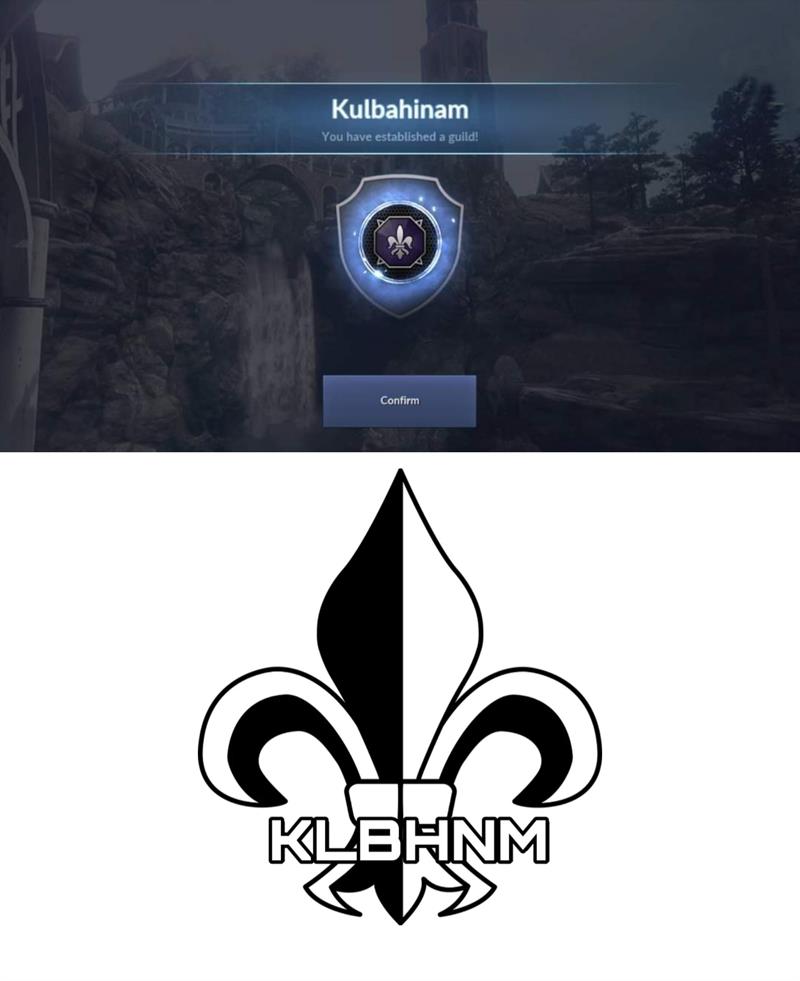 (Kulbahinam is a Cebuano word which translate as an adj. which means— causing intense interest, curiosity, or emotion. Which describes the thrill I feel as i immerse myself into this game.)

The guild was a casual and mainly focuses on housing players who wants to grind while also having fun.

A month has pass and we grow in numbers and met a lot of friends.

But after 2 months from its release, player count drops as alot of players who decide the game wasn't fit for their time and taste, hops out to find another game to play. But as for me, well Black Desert was one hell of a hype game and I'm still riding the hype train (up until now honestly, Great Desert was a ton of fun to explore! kudos!).

As the number player drops and i no longer see my guild develops, so I requested to join alliance with one of Dandelions pioneering guild alliance (until now). It was lead by a faceless man (identity still unknown to this day) by the name Kanzhiro. He leads the guild Aersternal (before) and the whole ACE Alliance.

He took us in and rebrand Kulbahinam as now what we've been known as Aethernal. 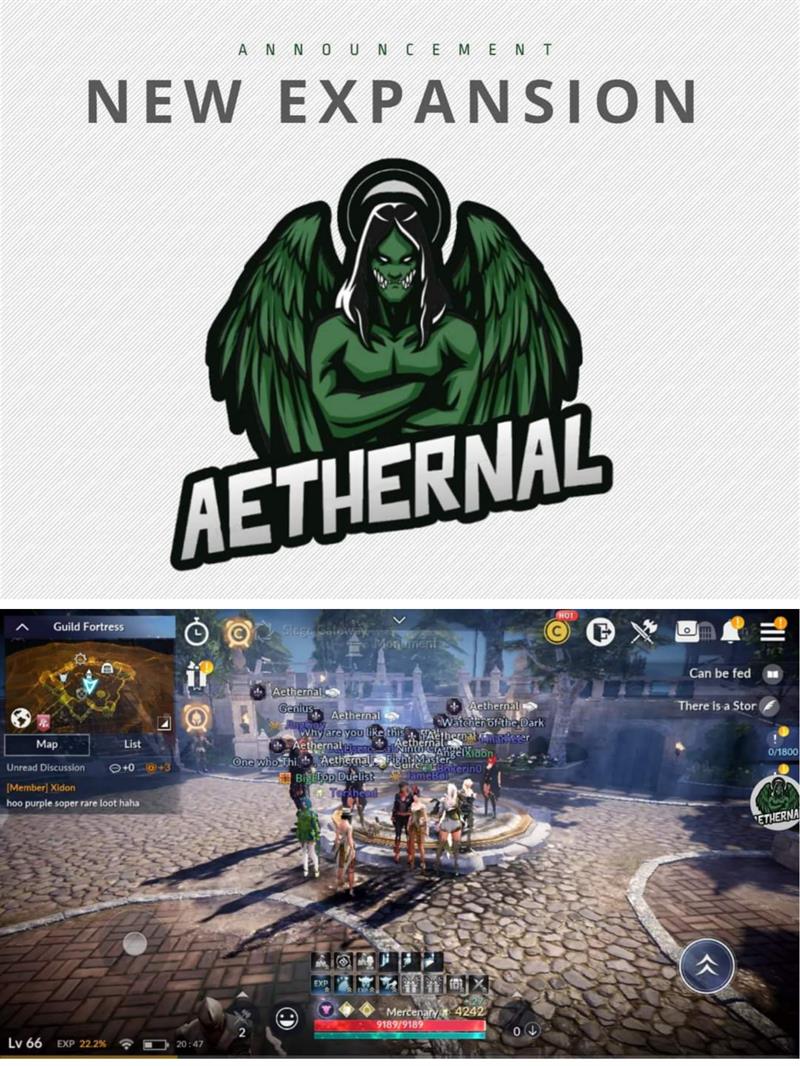 The main goal of the Alliance was to have fun, CP (Combat Power) doesn't matter as long as you're active. And lastly we don't tolerate toxicity from any platforms regarding BDM, any alliance member found guilty with evidence will be kick out immediately, it may sound strict but actually a lot of players enjoys the game playing this way. 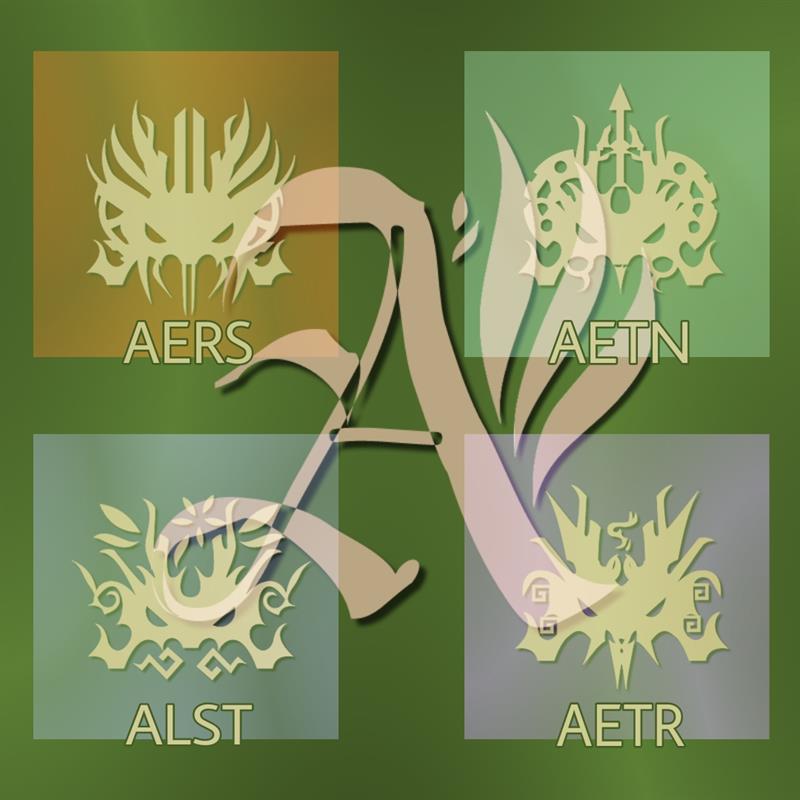 Aethernal's first motive was to be a home for New and still Grinding players we welcome everyone regardless of CP.

As the days pass we grow stronger and conquered challenges. 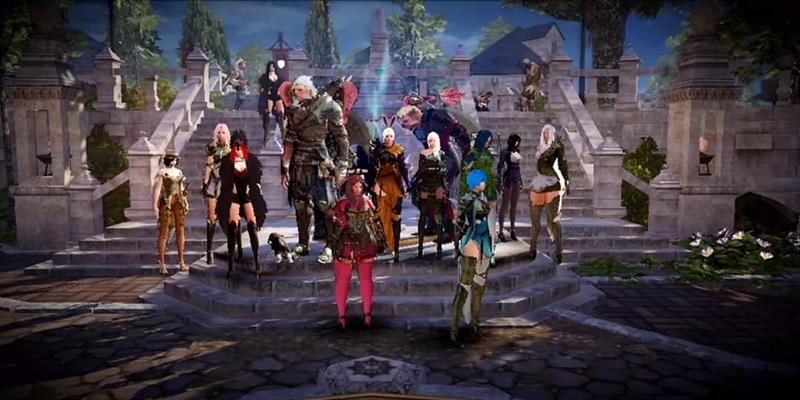 After our first GBR as Aethernal 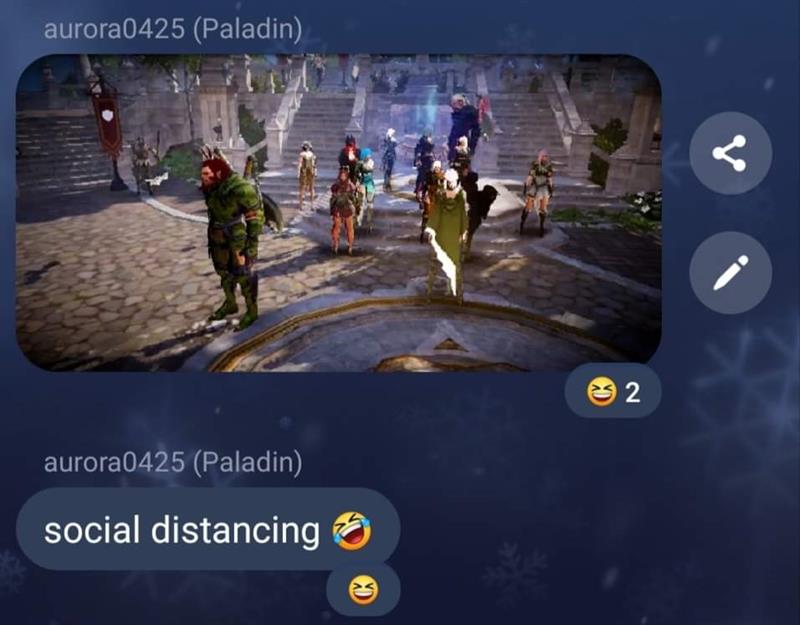 We had a lot of fun in and out of the game. 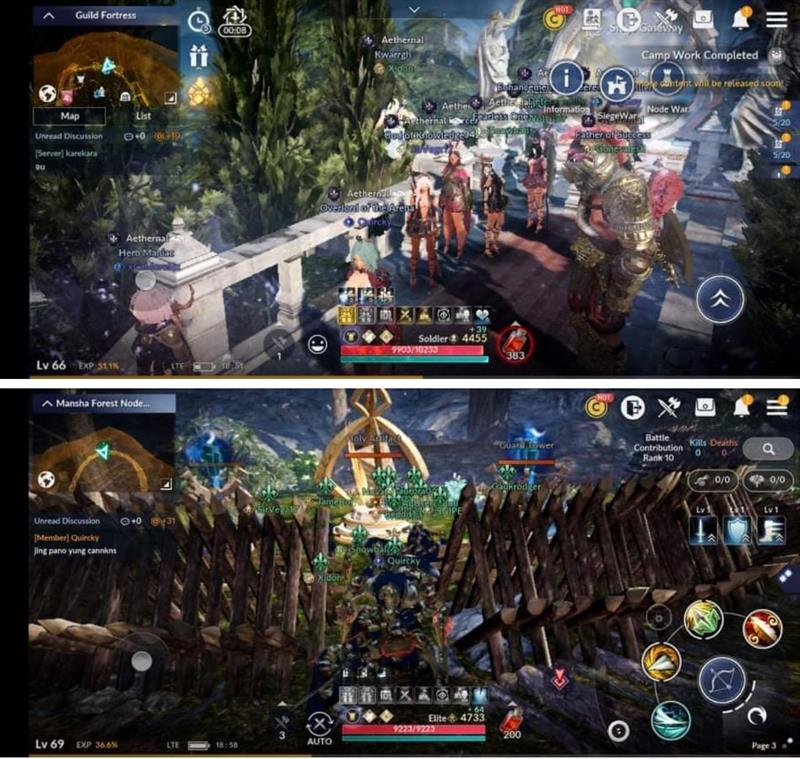 Conquered our guild's first ever NW!

(And our first loss)

But it didn't stop there we keep on fighting for nodes til we were able to stand and defend a Node for 3 consecutive weeks! It was a one of our greatest achievement!

Our guild is getting confident and was ready to conquer one of the biggest challenge in Black Desert Mobile.. 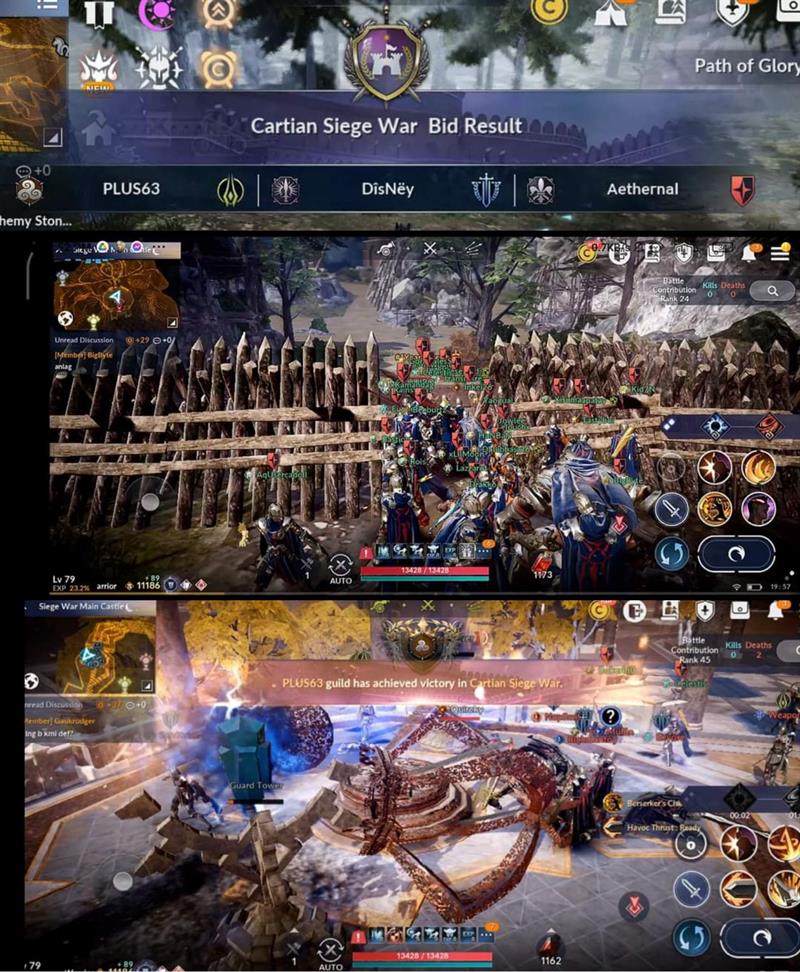 We were up against 2 top tier guilds!

We successfully breakthrough the castle gates and we manage to compete against PLUS63 in the race to take the last hit on the artifact!

But in the end they got it before us, but still it was a huge and fun experience, as a guild who was originally set for casual farming that to sieging castle, that was sure a big PARKOUR! And we are all sure that'll not be our last Siege!

And that ladies and gentlemen was just a year of our story and we are not done yet! We will keep on grinding and will eventually conquer all the future challenges the game offers for us!

Long may we live Aethernal!

Before i end this, it is also important to mention that, as the guild embarks on this journey we made a lot of welcomes and goodbyes.. I would like to give the biggest shoutout to all who were ex-members of Aethernal, y'all have contributed for us to reach this far... Thank you and to those who stays with Aethernal ever since, lets go for a couple more. And to the DEVS, thank you for keeping some of us sane and socializing even through this pandemic.

To everyone thanks for reading and lets go for a couple more of Black Desert Mobile!