As someone who played Black Desert Online (PC), i was estatic to see the game come out on mobile! Mostly because I didn't have

time to grind on PC and being able to auto on mobile while I do other tasks was ideal! Especially because in another mobile game,

the company was doing poorly addressing the hackers but I know in Pearl Abyss these issues are addressed ASAP! Since COVID-19,

this started to affect my life by staying home more often, which meant there wasn't much to do, but Black Desert Mobile has filled

that void of boringness and brought an adventure. 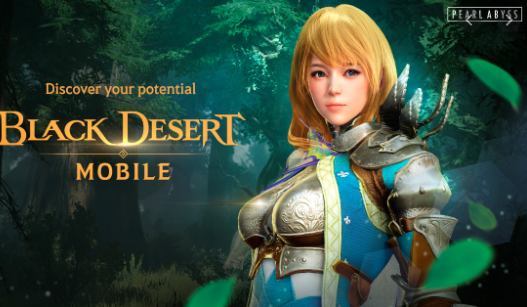 Black Desert Mobile Adventure, Begins!
I started off my first character as a Valkyre and progress through the game by finishing the story quest and enjoy

the player vs player (PVP) content which i loved the most about Pearl Abyss games. It was very balanced in the beginning

since the Attack and Defence ratio was about 1 to 1, so it was hard to defeat someone fast which meant your opponent

had a difficult time defeating you! It requried you to use your limited dodges wisely and combo your skills the best
that you can. Sadly over time, Pearl Abyss has changed the Attack/Defense ratio which favored having damage over

defense, which meant now if you make a mistake, it is heavily punishable. But one must overcome difficulties and find

solutions best way possible! At this point the players who spend in the cash shop got ahead and made it more challenging

to those who doesn't! This is when the combat power of each players started to matter, but nevertheless it was still
enjoyable to win against those who were stronger than you and feel less bad losing against a stronger opponent. 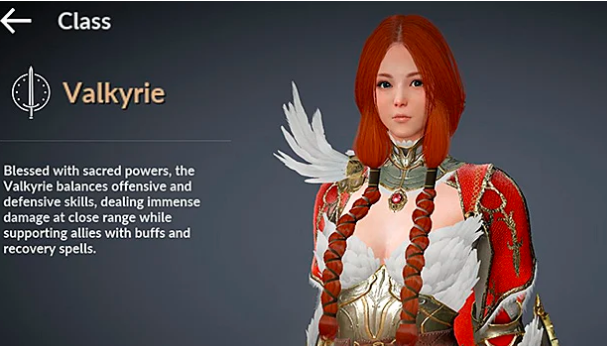 One thing i do like about Pearl Abyss that most company doesn't do is have an entertainment show known as "Velia Inn",

where they have two Game Masters, entertain and address questions we might have over chat at the best as they can while

going over the update while the game is undergoing maintance. The amount of constant events is also something I enjoy

having, since the rewards are reasonable to those who complete them! Of course we want more and better rewards
but it is what it is. I would like Joel and Tim to know, they are doing their best and great chemistry between them, even on

the recent stream, it seems there were no producer handling the technical part of the stream, and made it seem like Joel

volunteered to handle it. Ignore the negative comments and endure the hate about the patches, it is not towaRds you guys! 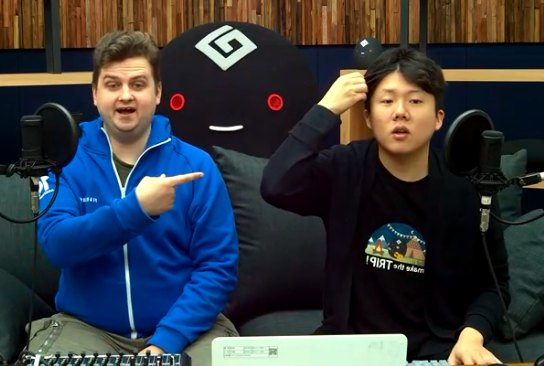 While there are issues and problems that affect game play for players in the game, whether it is about a class that is too

strong or how the gap between a free to play player and a pay to progress faster player will always rise, i command the

effort Pearl Abyss has taken by listening to the communities suggestions and try to come up with a solution. I believe over

time, the game will get more polished to the point where there will be less issues players feel they are having problems with.

Events Not Only In-game But Also Outside Events!
Black Desert Mobile tries their best to provide outside content as well where they offer opportunities to help them create

astonding! There is a lot of creative and talented people among us that were able to showcase their stuff on the

Pearl Abyss Forumns. I didn't have the talent to draw or create artistic entries but I did give a shot on making a Hashinshin

guide to help new players understand the class more and I ended up winning!

Helping My Fellow Community!
I make videos on youtube not to become a youtube creator but to help my fellow free to play players and other players

that wish to gain efficient methods of things in the game, for example, I made a merchentry guide that will help players

earn 100 million to 200 million silver! As well as increase their merchentry level higher! Not many see the importance of

merchentry and it can be a hassle to do everyday, so i try to make it as simple and fast as possible for players to do daily.

What is Important in BDM?
Slowly we realize that in the game, while progression is what we strive for, it is the community and the bonds we make

in the game such as the server, guilds, and Black Desert Mobile Offical Discord that keeps most of the players intact! If

it weren't for the guild or the social aspect of the discord server, i wouldn't have played this long and would of quit

long time ago! I am glad, while at times it can be chaotic when egos clashes, but it is still entertainment and fun to be

part of this community and I would like to thank all of you for putting your best effort!
My Bloodkin/Guildmates 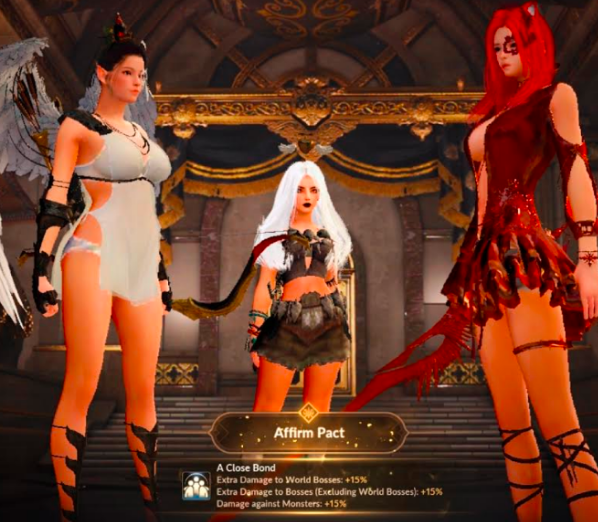 Hope 2021 will be another year and years to come, for old and new players as well as Pearl Abyss staff,

to enjoy the game while remaining healthy and well!