1
Post Opinion
# 1
The idea is to expand the response ability of players.

Love: Costs 11 Black Pearls and sends the bell ringer 10 Black Pearls (limit of one Love from each player on each bell). There will be confirmation to prevent accidents.

I would like to suggest that the extra Black Pearl from this goes into a prize pool of black pearls. At the end of each month, the player(s) who used the most bells in the month gets all the prize black pearls. If multiple people tie for first place, they split the reward as much as possible, starting with the first ringer (for example if two players ring a bell and there is only one Black Pearl, it will go to the first person who rang a bell). If there are no bells, there were no Love's that could have happened.

Adore: Costs 1 White Pearl, sends the bell ringer 1 White Pearl (limit of one Adore from each player on each bell). There will be confirmation to prevent accidents.

By having a "reward" or appreciation mechanic, bell ringers are more likely to use bells when the most people are playing.

I made an example picture of what it could look like: 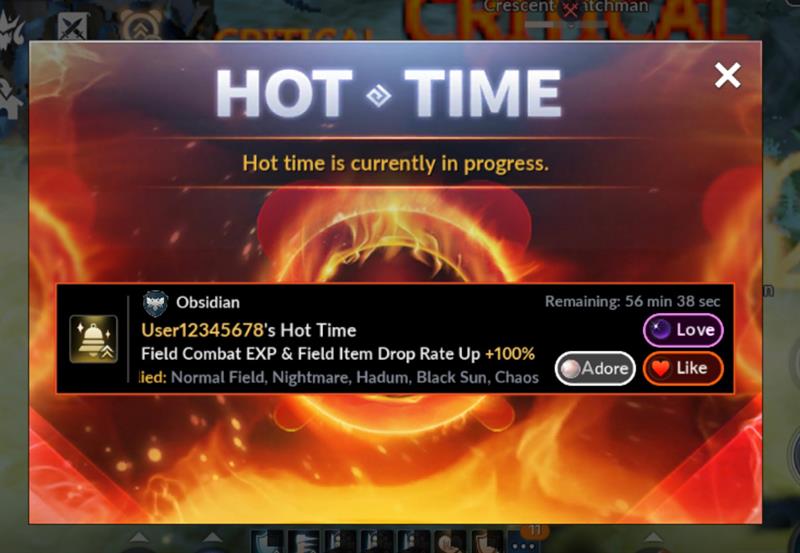